At a young age, Gordon Prime developed a passion for motorcycles and aeroplanes which stayed with him throughout his life. On the 6th of June 1944, he drove a lorry carrying 15 tons of high explosives, 200 gallons of petrol and his motorbike onto Juno Beach during the D-Day landings.

Gordon Prime was born in Sutton Coldfield, West Midlands on 7th February 1924 and for over thirty years has lived in Pembrokeshire where he was the Vice-Chairman of the Pembrokeshire Normandy Veterans Association and contributed to the Pembrokeshire Dock Heritage Centre.

Gordon developed a passion for both motorbikes and aeroplanes at an early age and both played continuously prominent roles throughout Gordon’s life. A tall lad, Gordon joined the Local Defence Volunteers (later called the Home Guard) in 1940 alongside his father who was himself a holder of Military Medal from WW1. With his interest in motorbikes Gordon was promptly made the Platoon dispatch rider. He was only 16yrs and had lied about his age! During the day Gordon worked on the training aircraft at Elmdon Airport (now better known as Birmingham Airport) with the RAF’s No 14 Elementary Flying Training School.

Gordon received his call-up papers and on 5th November 1942 reported for duty, eventually becoming a dispatch rider for the Royal Army Signals Corps (RASC).  He was heavily involved in the training taking place around the UK in the lead up to D-Day and shipped out from the Isle of Wight across the Channel on a USA built ‘Liberty Ship’ on 5th June 1944.  At 9.30am the following morning under the constant and withering fire of the D-Day barrage and German defenses, Gordon drove a lorry carrying 15tons of High Explosive shells, 200 gallons of petrol in Jerry cans with his motorbike on the back, onto Juno Beach.

Along with his RASC company, he fought throughout the rest of War without any break and was involved in and a witness to, some of the most well-known of all the conflicts in Northern Europe before Germany capitulated in May 1945. These included Caen, Pegasus Bridge and Operation Goodwood, Arnhem, Battle of the Bulge in the Ardennes, and Operation Veritable in the Reichswald Forest. Gordon managed to survive, many of his pals did not. At the end of the War, after a short period of leave in Sutton Coldfield, Gordon returned to Germany and became a staff car driver in the British Army of Occupation. 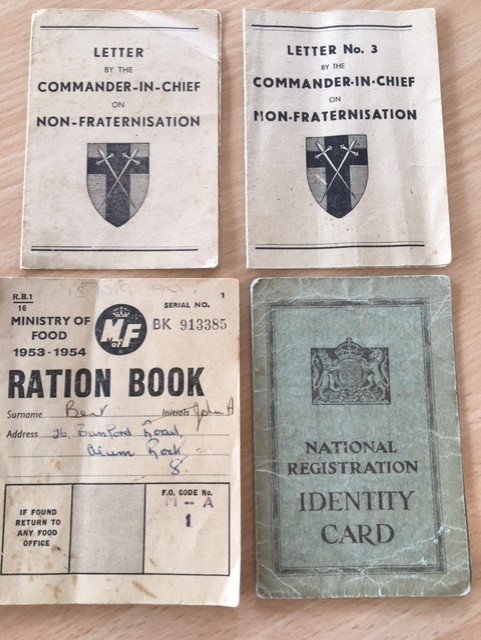 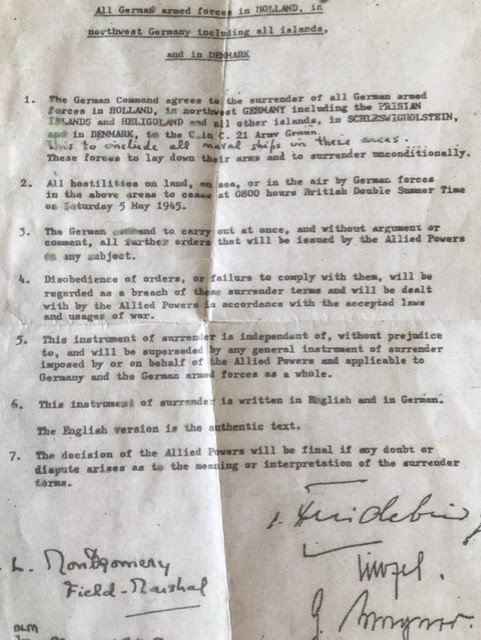 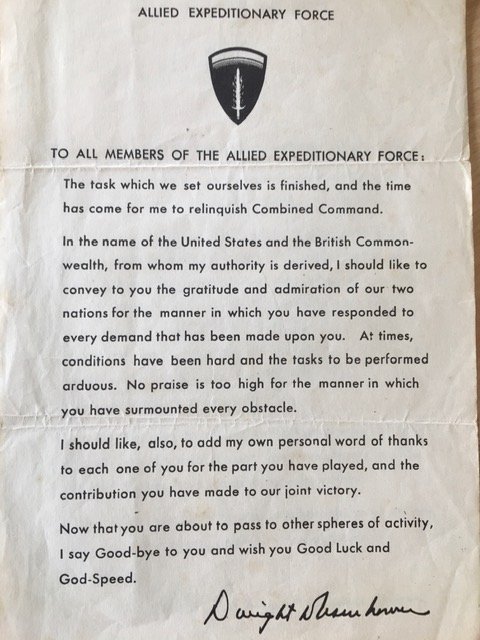 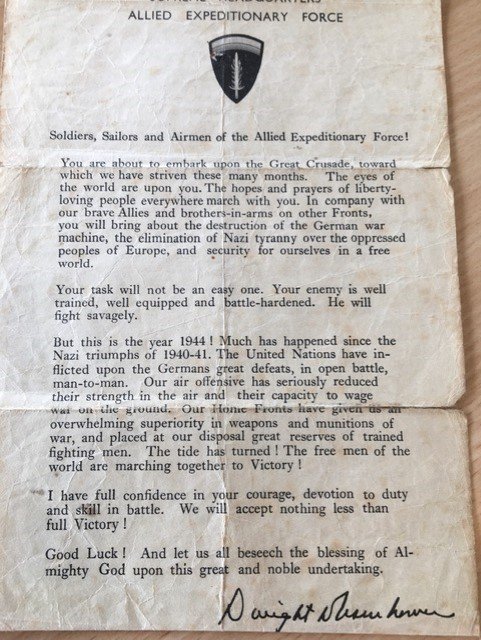 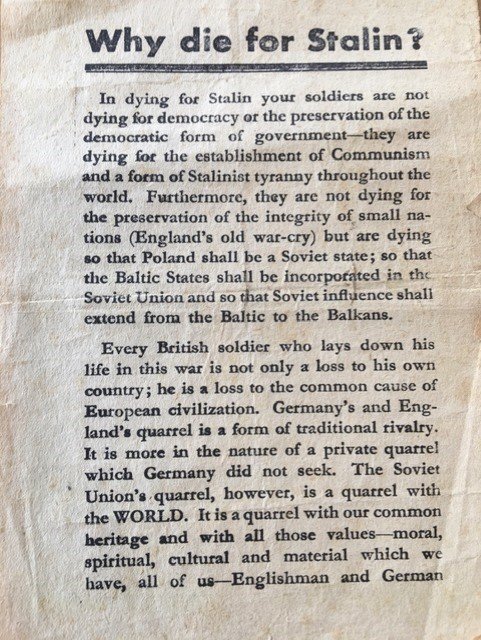 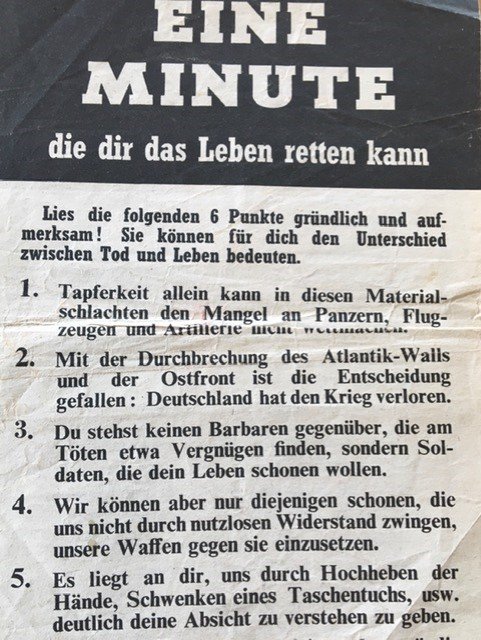 He was demobbed in 1947 and after a period returning to his old job back at Elmdon Airport, became a motorcycle test rider for first Lucas Industries and then Dunlop, both in the Birmingham area.

When he reached retirement, Gordon, his wife and three children decided to move to Pembrokeshire, an area which they had come to love and enjoy on family holidays. Between them the family built two houses and lived in the lovely village of Jameston, near Manorbier. 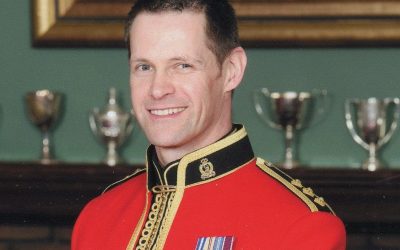 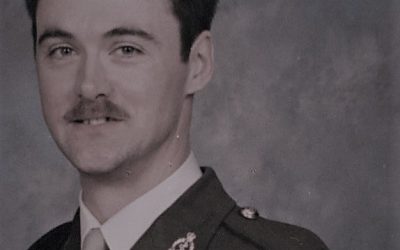